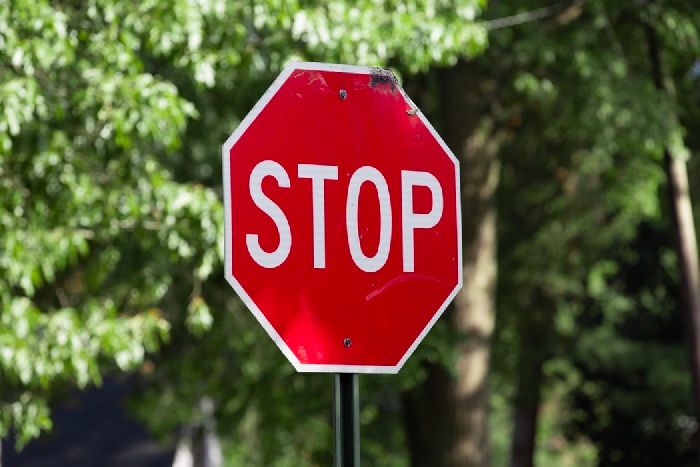 Yesterday a newly packaged 3 hour version of CSNY’s wonderful, classic album from 1970 - Déjà Vu - was released. Complete with new mixes, outtakes, new masters, demos. But to be honest – somehow - I feel like I’ve heard it all before.

Let’s turn instead to something you’ve never heard, but you have a million times. A new album from George Ivan Morrison. Van the Man. Classic albums like Astral Weeks, Moondance, Days Like This and the best ever live rock album, It’s Too Late To Stop Now.

But his new album is a real stinker – apparently. Reviews are awful. The Guardian gives it just one star (huh? has that ever actually happened – in history?)… “Depressing rants…boring and paranoid… reminiscent of a dinner party with a bitter divorcee” And we haven’t even got through the first paragraph yet.

I’m so tempted to listen, just to see how bad it really is, but why would I put yet another Spotify ha’penny in his coffers? I know so many young artists desperate for another click on their latest Spotify track. They’re hard won, believe me. So why would I play it instead of the friends and artists who inspire me today?  Time is short.

I like Van Morrison. Yes dear reader, I have even loved him – seen him a few times: alone, with Georgie Fame, with the Chieftains.  Always a great band, a great performer, some rather good tunes. The Man has soul – deepest Northern Irish soul, Celtic Soul. American blues and soul, your and my soul. But yeah, he can also be a miserable, surly git, liable to walk off stage before he’s even on it, taking the ‘alternative’ view, finding fault and evil in things and people.

I’m living alone, in Hammersmith. Robyn has run away with some entrepreneurial magnate to conquer South Africa. I hear they live in a gated complex with servants and Alsatians. Laura’s drifted off somewhere too. I’m out of work. I’ve given up on being a musician - again. I’ve managed to get sacked from the worst job I ever had - packing towels into mail order bags in a rat infested warehouse in Finsbury Park. John Lennon has been murdered - I know where I was when I heard the news – oh boy. I’m at an all-time low. I’m aimless, I line up on the dole every other week. I’ve taken to smoking roll-ups. I hang out at Riverside Studios, an arts venue in Hammersmith, trying to look cool.

And I see Van Morrison there a few times. Not performing, actually.  Eating.  In the cafe. Sitting in the corner by himself, picking at his food as if it’s a potential enemy, and reading a book he’s plainly not enjoying. Scowling at it. People go up and try to engage him in conversation. It’s ‘Hi Van! I just love your music!’. They stand close, expecting a response, as if this is a line he’s never heard before. One young man tries ‘I write songs too! Perhaps I can play you one, or maybe two?’ (Not me, by the way). Van shrugs his shoulders, he waves his fork around with a remnant of vegetarian lasagne hanging from it, and there’s a tired look that comes into his eye. Can’t a man get any peace?

And I feel sorry for him. For all my musical, romantic and life failures, and his mega-stardom, I feel I’m the happier one. I’d never listened to him before this, but the glimpse behind the mask got to me. What would it be like to be ‘famous’, to be ‘on’ at all times? To be Public Property. We fans don’t own him. We may love him as a musician, but Van the actual Man is not obliged to love us back. He knows us far less well than we know him. Though we like to believe our heroes know us better than we do ourselves, they literally don’t have a clue.

A musician is not just a reflection of us, certainly not necessarily the best incarnation of who we would like to be. The purpose of a good musician – a great one – is to shine a light into our soul (Celtic or otherwise), so that we see ourselves and the world a little clearer. There you go – Larry says!

So, truthfully, for every moon I have danced under, for every brown eye’d girl I’ve ever loved, for every bottle of cherry wine I’ve drunk by a railroad near a Cypress Avenue somewhere – thank you, Van. I’ve learned a bit about who I am.

But you know, there also just comes a time when memories mean more than dreams. When the past needs to be held in aspic as a sort of reference point, a guy-rope. Like seeing you rip it up in Cambridge a few years ago, or the Albert Hall in the 80s – that is my own Van the Man. Not the one who the pundits say is paranoid and delusional.

There is perhaps a time to stop. It’s never too late. Now.

Then again, maybe I’ll listen to the new album after all. Like he cares.